Jonathan has a strong and successful business background as well as a deep understanding of Chinese culture and business. His immersion in the business sector began with the founding of two cafes/galleries in Beijing and Shanghai in 1987. Since then he has founded and managed several businesses in both China and the U.S. Jonathan graduated from Fudan University in 1983 and was a visiting scholar at the City College of NY in 1987. In addition to his role as CEO of CDI, Jonathan is a Managing Partner at Global Network Development Co. and Managing Partner at HuaSheng International, Inc.

Craig has spent the last 30 years successfully representing domestic manufacturers through several of his sales and marketing companies, selling more than $1 billion in manufactured goods. In addition to his role as Director of international Sales and Marketing with CDI, Craig is the Founder and President of Advanced Business Consulting Co., Managing Partner at Global Network Development Company and Managing Partner at HuaSheng International, Inc.

May Ho - Managing Partner and Director of China Operations

May joined CDI in July of 2004 as a Managing Partner and Director of China Operations based in Shanghai, China. May has established our China based Manufacturing, Sourcing, and Logistics operations. Prior to joining CDI, May was an accomplished journalist. In addition, she managed a number of successful commercial enterprises,  and served as Peace Ambassador of Asia in 1993 , representing China in the celebration of the newly re-established diplomatic relations between China and South Korea.

A 25 year plus veteran of the foodservice packaging industry Scott brings a world of experience to CDI-Global in the area's of customer relations, product development, logistical support and global sourcing. 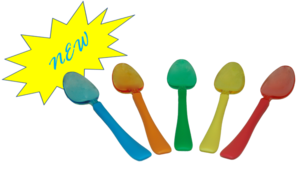 Checkout the all new 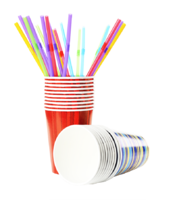